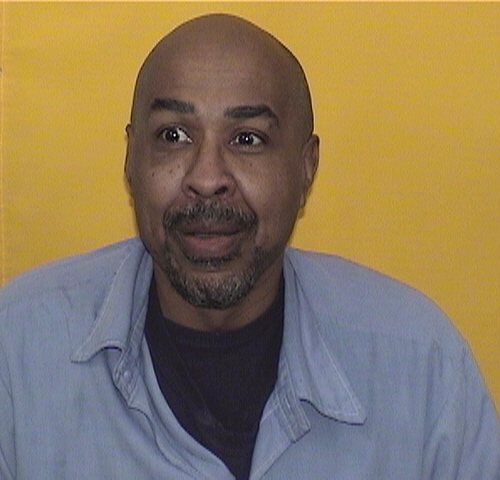 In the mid-90’s, James Badgett was a hit man operating out of the Toledo, Ohio area. In January of 1993, Badgett accepted a contract from Djuan Bronaugh to kill Nate Hughes for $2,500. Nate operated Domie’s Cleaning Garage, a car detailing, cleaning and storage business in Cincinnati. Many of his clients were drug dealers and Nate learned a about their operations through working on their cars and over hearing conversations. Djuan believed that Nate provided information about drug dealers to unknown individuals who would conduct home invasion style robberies on those dealers for drugs and money. Djuan’s brother Thomas was known to be a big drug dealer and he was the victim of two of these robberies. Thomas wanted Nate dead for his part in setting them up, so he had Djaun hire Badgett to kill him. After the murder, Djaun joked with friends that he had Nate killed as a birthday present for his brother.

On the day of the murder, Badgett drove down from Toledo to Cincinnati and met with Djuan who provided him with a late model Ford station wagon and a semi-automatic pistol. A fake license plate was placed on the car and Badgett then drove over Domie’s garage. Badget entered the garage and made contact with Nate. They went back into the office and Badgett pretended to be trying to sell the vehicle. His real purpose was to scout the layout of the location. Badgett then “agreed” to leave the car at the garage, but needed to go outside for a moment to arrange a ride home.

Witnesses say he returned about 15 minutes later, entered through the open garage door, walked right up to Nate, put a pistol to his face, and fired a single shot through Nate’s right eye. Badgett then got in the station wagon and drove away. He then met up with Djuan, who paid him his fee. Badgett returned the station wagon to Djuan, who had it driven to a scrap yard in Kentucky and destroyed. Witnesses described how Djuan would brag that he had “Toledo Boys” to take care of things for him and that he had hired Badgett for “this kind of thing” before.

Badgett is a cold blooded murderer for hire who deserves to spend the rest of his life in prison. The Hamilton County Prosecutors Office strongly opposes early release for James Badgett.