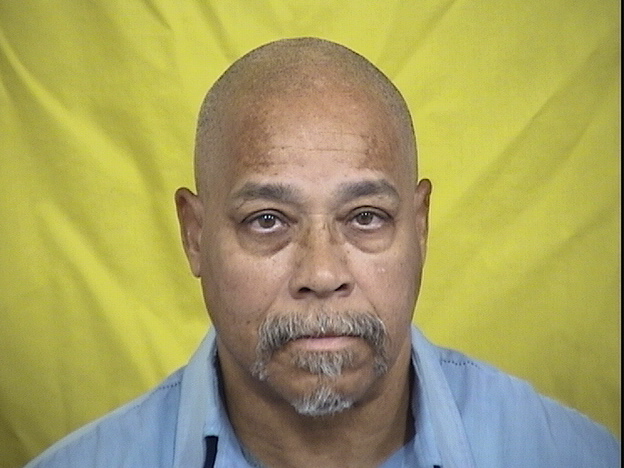 In the fall of 1978, Lonni Mahone was a 17-year-old high school senior with a promising future ahead. She had worked hard to earn a merit scholarship to the University of Cincinnati and was looking forward to college when she graduated. Unbeknownst to Lonni, Payne was planning to abduct and rape her. He had even asked at least one person to help him “snatch” her so that he could have sex with her.

On the day of the murder Payne managed to lure Lonni over to his house, where he took her into an unfurnished room. The only items in the room were a 70 lb. concrete block and a jar of lubricant. Payne told one witness that he then tried to seduce Lonni, but she rejected him. When she tried to get away from him, he attacked. Though he claimed he did not try to rape Lonni, he admitted ripping off her jeans. Her torn jeans and a panty shield she was wearing that day were later found in the blood splattered room. When her body was found, her panties had been pushed to the side and her bra had been pushed up, revealing her breasts.

Payne stabbed her “well in excess” of 70 times with a screwdriver. She screamed for her life as he repeatedly drove the screwdriver into her, one of the wounds penetrated her neck and cut her carotid artery. The coroner testified that wound caused “rapid and massive hemorrhaging” which was the cause of death. Either unaware he had already killed her, or consumed by his killing frenzy, Payne then picked up the concrete block and dropped it on her head. Payne then threw her body into a cistern in his backyard.
When she didn’t come home, her parents reported her missing and police began to search for her. Over the next few days, numerous tips were reported, but none of them proved useful. About a week later, police received anonymous reports that Lonni’s body could be found in the cistern behind Payne’s house and she was finally found.

Due to the fact that Payne had planned to rape Lonni and killed her during the attempted commission of that crime, Payne should have been eligible for the death penalty, but a court ruling called into question the constitutionality of Ohio’s death penalty scheme. The law has since been found constitutional and were he tried today he would be eligible.

The pre-meditated and exceptionally violent nature of his crime shows that Payne poses a substantial risk to the public should he be released. To release him early would be an insult to Lonni’s memory. For these reasons, the Hamilton County Prosecutors Office strongly opposes early release for Douglas Sim Payne.