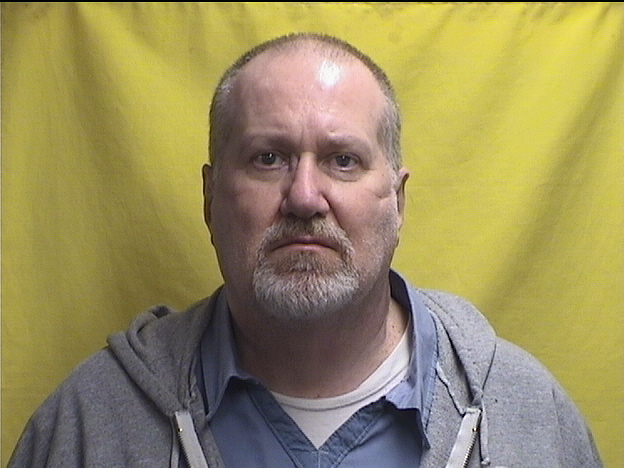 Gary Steven Heath is serving a sentence of 28-65 years following his 1994 conviction for the Attempted Murder of Deana Louderback, Burglary and Aggravated Burglary. He was also convicted of the Murder of Vendetta Cox in Warren County in 1996 and received a sentence of 15 years to life. Both victims were women that he was either married to or involved with intimately.

As stated in our previous letters, this inmate repeatedly brutalized the women in his life. Over a ten-year period, he murdered a woman by strangulation, stabbed his wife in the neck with scissors and shot another wife from close range in the head, partially paralyzing her and causing brain damage. Although this office has detailed the facts in prior letters, we feel it is crucial that they be reviewed again each time this inmate is considered for parole eligibility.

In the late 1970s and early 1980s, Heath had a history of arrests and convictions for assault, abduction, interference with custody, telephone harassment, criminal damaging and aggravated menacing, all involving female victims. Although incarcerated and released or paroled, the criminal activity against women never abated.

In 1985, Heath was in a relationship with Vandetta Cox. On October 22, 1985, Ms. Cox failed to report to work. The last person to see her alive that morning was Heath. She was reported missing, but police were unable to locate her for eight days. On October 30, 1985, her body was found in a field. She had been strangled to death. Police investigated the crime and spoke to Heath, who gave varying statements over the years. He described himself as being involved in “the drug scene” and blamed her death on two drug dealers, although he admitted to helping dispose of the body. After further investigation, in 1994, the police indicted Heath for the murder.

Prior to his arrest, in 1991, Heath was married to Alicia Heath. The couple lived in Preble County, Ohio. They had a child together. Marital troubles ensued and Alicia wanted to end the relationship. Heath went to his wife’s home to talk to her about the marriage. He had assaulted her in the past and had taken their baby from her, so she left and took the baby to a sitter. When she returned, Heath was still there. She ran to her car in an attempt to escape, but Heath reached into the car and stabbed her in the neck. Heath told police later that the weapon had been a pair of scissors but no weapon was recovered. He was charged and ultimately sentenced to serve six months in jail. But a judge granted an early release and placed him on five years’ probation.

Shortly thereafter, in 1992, Heath married Deana Louderback. She owned several pubs and bars and was a finance and sales manager for two car dealerships. The day after their wedding, Heath began to physically abuse Deanna, hitting her, punching her, throwing her down stairs and on one occasion, pulling a knife on her. Deanna moved out of their house and into a home of her own in an effort to avoid him. She had decided to divorce Heath and obtained a protection order. That same day, he burglarized her home and poured paint and paint thinner on every item of clothing. Everything of value was tampered with or destroyed. He had vowed to harm her and left a note saying, “See what I did? You’re next.” Police advised Deanna to pursue criminal charges against Heath.

She made an appointment to speak with someone on May 24, 1994. The day before her appointment, however, Heath drove to Janelle’s Pub, one of her properties and confronted her at the door when she arrived. He pulled a gun on her and followed her into the pub. He told her that he would not allow her to divorce him and knocked her to the floor. He then pinned her down with a chair on her neck and put the gun to her head. He looked directly into her face and fired the gun. She had to be air-cared to a hospital for immediate emergency surgery and survived, despite brain damage and partial paralysis.

The above demonstrates that Heath never stopped terrorizing and assaulting women, even to the point of murder. No prison term prior to 1996 ever caused even a temporary halt to his constant attacks on women. When paroled, he quickly hit, struck, stabbed or shot whichever woman he had convinced to spend time with him. He should serve his entire 65-year sentence from his Hamilton County convictions and his entire life sentence due to the Warren County convictions. Nothing about this case or Heath’s history would call for an early release and our previous objections stand.