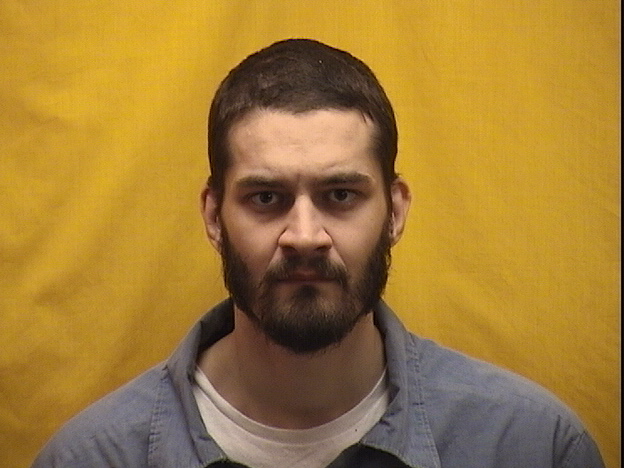 In the fall of 2001, Curtis pleaded guilty to one count of Felonious Assault and was sentenced to four years in the Department of Corrections, with an understanding he could seek judicial release after one. One year later, on September 9, 2002, Curtis was released and placed on post-release control. Less than one month later, Curtis would rape and murder Cynthia Clendenin.

Around 10pm on October 6, 2002, Curtis met Cynthia in the Over-the-Rhine neighborhood of downtown Cincinnati. According to Curtis, the two of them went down an alley so that she could buy drugs, and then sat on some nearby steps while she smoked them. They then walk over to where a church bus is parked and she indicates she wants him to follow her. Curtis then walked down to Cynthia, put his arm around her, lifted her off her feet and choked her into unconsciousness. At the time, Curtis was approximately 6’4” tall and weighed around 235 pounds. He was described as incredibly physically powerful, very strong, a big strong man.

Curtis described that when he lifted her off the ground he could hear her back cracking. Thinking Cynthia was dead, he lay her on the ground and began taking her clothes off. He had removed her pants and was tearing at her panties when Cynthia regained consciousness. Curtis then crawled on top of her on all fours and began choking her again. To make sure he did it right this time, Curtis explained that he did not cross his thumbs over her windpipe as he choked her. Rather, he placed his thumbs on her jaw line and pressed in with his considerable strength. He watched as her face turned red and her eyes glazed over.

Certain she was dead this time, Curtis then proceeded to have vaginal intercourse with her corpse. This fact was confirmed by the autospsy results which recovered semen from her vaginal canal. Curtis then takes her purse and her pants and goes to a nearby park. There he searches the purse and her pockets for valuables, but finds nothing but a Native American Dream Catcher. He threw it in the trash and then “went about his business.”

On the day of his interview with police Curtis was in the Hamilton County Justice Center for violating his post-release control on the Felonious Assault charge. Before the interview, he assaulted three corrections officers, causing them visible injury. Five days later he assaulted another corrections officer and a Cincinnati Police Department officer.

Curtis has shown a pattern of violent behavior that the citizens of Hamilton County need to be protected from. He was previously released early by a judge and murdered a woman less than a month later. Curtis should not be given another chance to kill. The Hamilton County Prosecutors Office strongly opposes early release for Gregory Curtis.