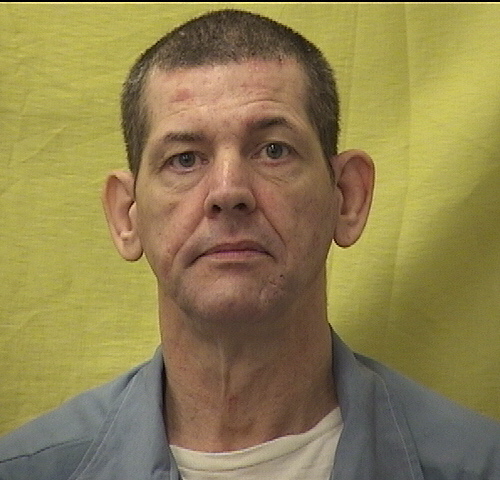 In case B8702534, the facts are that Carmack was giving 16 year old C.H. a ride home from a party when he detoured into a closed park and stopped the car. C.H. had only just met Carmack, and was uncomfortable when he began touching her. When she asked him to please stop, he pulled out a knife and had her take off her clothes. He then proceeded to vaginally rape her numerous times and in numerous ways.

After completion, Carmack told C.H. he wanted her to come to his house to sign a paper he had. Not wanting to, but scared of what Carmack would do if she refused, C.H. agreed. Before they got to his house he threatened her with the knife again and told her that if she didn’t cooperate with him he would kill her. At the house, Carmack produced a type written prepared form entitled the “Safety First Guarantee.” It read:

"This certifies that I, the undersigned, a female about to enjoy sexual intercourse with “Rodney Carmack” [handwritten into a blank space in the form] am above the lawful age of consent and in my right mind am not under the influence of any drug or narcotic, neither does he have to use any force, threats or promises to influence me. I’m in no fear of him whatsoever, do not expect money or want to marry him, don’t know whether he is married or not, and don’t care. I’m not asleep or drunk and I’m entering into this relationship with him because I love it and I want it as much as he does. And if I receive the satisfaction I expect, I’m willing to play an early return engagement.

Furthermore, I agree never to appear as a witness against him or to prosecute him under the Mann White Slave Act, signed before jumping into bed."

After he had her sign the form, Carmack then took C.H. upstairs and repeatedly vaginally raped her again. One of the positions he forced her into caused her great pain, so she cried out and he finally stopped. He then told her he wanted to her to wash up and use a douche. She pretended to comply and then he drove her home. Finally free of him, C.H. hysterically told her mother what had happened and the police were contacted.

When the police made contact with him, Carmack immediately produced the form he made C.H. sign and told the detective that it proved he didn’t do anything wrong. Later in the interview, Carmack changed his story, claimed nothing happened with C.H. and that he was never there.

Three years earlier, Carmack was convicted of Sexual Battery in Florida and sentenced to up to 30 months in prison. It appears that he was released early from that sentence after serving about one year. One year after his release, he was arrested in Hamilton County on a charge of forcible Rape. Due to the age of the case, this office has little information about that case, only that he was ultimately acquitted by the court three months before he forcibly raped C.H. in this case.

After a jury convicted him of the three counts of Rape, Carmack confronted the prosecutor in the courtroom, telling him he would burn in Hell for prosecuting the case. Carmack then told the prosecutor that when he got out of prison he was going to find out where he lived and move in next door.

Carmack was sentenced to three consecutive terms of 10-25 years for an aggregate sentence of 30-75 years for raping C.H. He was released in 2007 and promptly picked up a new charge of Failing to Notify of Change of Address related to his sexual offender registration requirements for his Rape convictions.

His criminal record shows that Carmack is a serial, sexual predator who has been released early multiple times only to re-offend. This Board should not give him another opportunity to harm more people. Through his actions, Carmack has shown he will re-offend. Because his continued incarceration is necessary to protect the citizens of our community, the Hamilton County Prosecutors Office strongly opposes early release for Rodney Carmack.