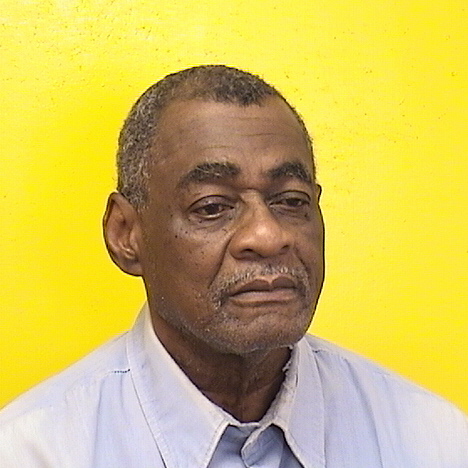 Powell, for approximately for a year maintained a relationship with one Brenda Baker which can be said to be that of husband and wife. Apparently, Brenda Baker had decided to terminate that relationship and, accordingly, had left Powell to return to the house of her mother. Some 48 hours after she had left, Powell began an effort to find Brenda Baker ostensibly to determine what had happened to an automobile which they were purchasing.

On June 16, 1977, Powell made a series of telephone calls to the mother’s home, to the mother’s place of employment and to a mutual friend to determine where Brenda Baker could be found. At about 5:00 p.m. that, Powell went to the mother’s home as a result of the information he had gathered by telephone. Powell met first Arnold Baker, a brother to Brenda, who was accompanied by one Michelle Baker, the five or six year old child of Brenda.

Powell, Arnold, and Michelle approached the door to the home, but when Brenda saw Powell she fled to the basement. Standing at the top of the flight of steps to the basement, Powell told Brenda that he wanted to talk to her. Her response was that she wanted him to leave her alone and she had no desire to talk. Powell then descended the stairs and was heard to say, “If you are going to shoot me, you better shoot me.” Shortly after Powell returned from the basement to the kitchen, a single shot was fired apparently by Brenda since she was alone in the basement. In the eventual police investigation, a bullet was recovered from the basement floor.
Arnold Baker then attempted to persuade Powell to leave the home. When Powell did not depart, Baker started down the stairs to the basement where he maintained his sleeping quarters. As he descended, he was shot in the back of his head by Powell with a small caliber pistol which Powell later stated that he carried routinely for his own protection.

As Powell followed Baker, who at this time was stumbling, he was carrying the small child, Michelle. Powell ordered Baker to rise from the floor where he was prostrate and, as he attempted to get to his feet, Powell shot him in the back, uttering according to Baker’s testimony upon trial, “Yeah, I’m going to kill you, nigger.” Baker tried to crawl away but was shot again in his back and one more time in the head by Powell.

As Powell advanced upon Brenda, he ordered her to drop the gun she was holding or he would kill Michelle at whose head he was holding his own weapon. Brenda retreated into a small enclosure housing a water closet, but Powell continued his pursuit and shot her three times in the head at a range of less than twelve inches. Those wounds, in combination, were fatal…”

Powell then fled the scene on foot and went to a nearby apartment complex. When he was confronted by the apartment manager, Powell threatened him with the pistol and ordered the manager to him to the manager’s office. Powell held the manager there at gun point for the next hour and a half while he made phone calls to arrange transportation. Only when two women arrived to pick him up did Powell release the manager.

For the cold blooded murder of Brenda Baker, Powell deserves to spend the rest of his life in prison. He forced Brenda’s young daughter to watch as he shot her mother three times in the head at point blank range. The Hamilton County Prosecutors Office opposes early release for William Earl Powell.